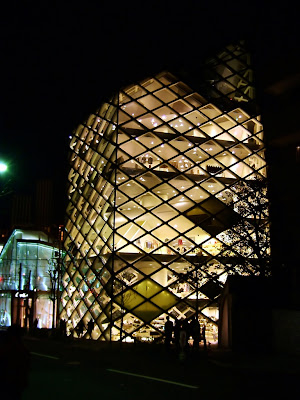 The impressively designed PRADA Epicenter in Tokyo is work of the famed architecture practice Herzog & de Meuron. This six floor space is easily a new shopping landmark of the city of Japan, located in its famed Aoyoma District.

Almost concurrently with the opening of the New York Epicenter, Prada embarked on its second in Tokyo with the Swiss architects Herzog & de Meuron. The six-story stand-alone building, situated in the Aoyama district, is one of the most distinctive works of architecture in Tokyo. The green glass façade bulges from a diagonal grid that forms its structural skin. Inside the building houses retail floors, lounges, and event spaces. Prada Aoyama Tokyo is the first building by Herzog & de Meuron in which the structure, space, and façade form a single unit. The vertical cores, the horizontal tubes, the floor slabs, and the façade grilles define the space but at the same time provide the structure and the façade. – from PRADA

For more of the building continue below: 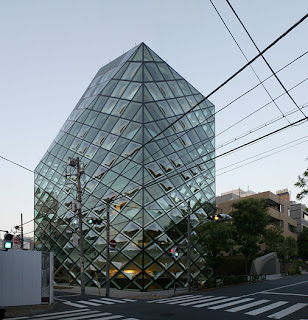 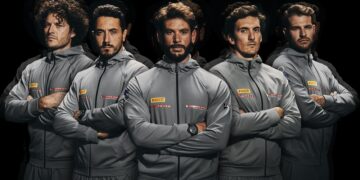 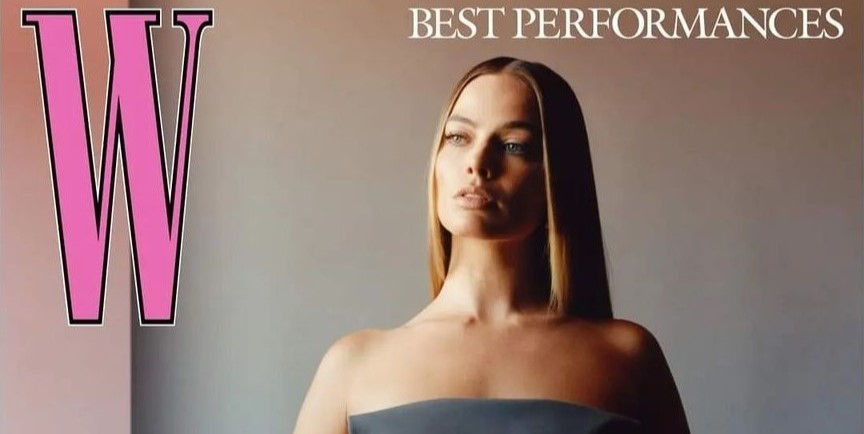