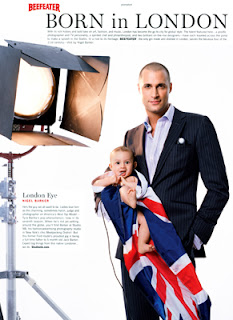 Nigel Barker was born in London, England to a family of British, Sri Lankan, Portuguese and Irish origins. He attended Bryanston where he took his A-levels in Biology, Chemistry and Physics with the plan of continuing his studies in Medicine. However Nigel’s mother a former “Miss Sri Lanka” entered him into a televised model search on “The Clothes Show” where he was a finalist. This opened the door to a successful modeling career spanning a decade and took him to London, Milan, Paris and New York City.

It was during this time that his love for fashion and photography grew and in 1998 he made the leap to the other side of the lens. Nigel opened his own photo studio, StudioNB in the now fashionable Meat Packing District in Manhattan. Nigel’s contributes to a wide variety of publications such as GQ, Interview, Paper, Lucky and People and his advertising clients include Beefeater Gin, Sean John, Pierre Cardin, Nicole Miller, OP, Ted Baker, Land’s End and Frederick’s of Hollywood.

Nigel made his debut as celebrity photographer and permanent judge on the hit show ” America’s Next Top Model” with super model Tyra Banks. He is known for his honest and constructive comments to the contestants and his keen eye for spotting raw talent. He has enjoyed several years of success with the show and continues to do so as it enters it’s 8th season. 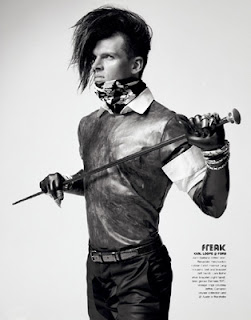 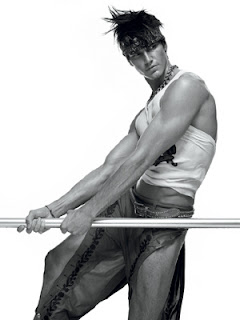 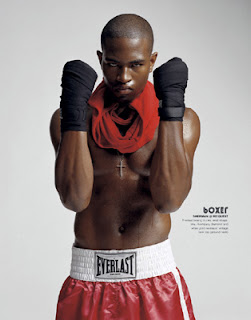 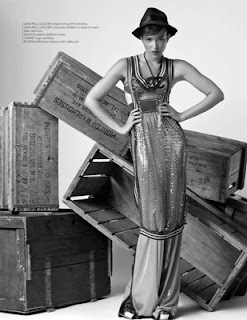 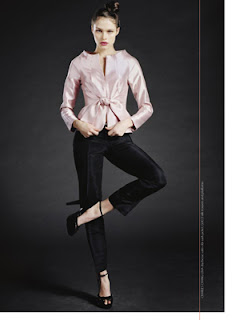 All Images coming from www.studionb.com