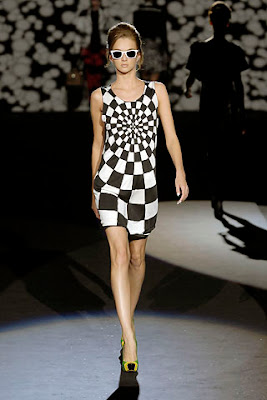 NEW YORK, September 5, 2007 – Gwen Stefani was back on the runway tonight after a two-year absence. She spent most of that time caring for a newborn and touring the world, but somewhere along the line she got serious about fashion, too. Her debut, for those with short memories, was nothing short of cacophonous—one part Orange County chola girl, another part Rasta, to the tune of The Sound of Music. This show was far more harmonious. Stefani's references are still rooted in sound, specifically the ska bands that were an early inspiration for her group No Doubt. But the collection, which looked like the sixties as seen by someone who grew up in the eighties, was altogether more wearable and on trend. 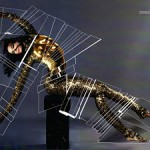 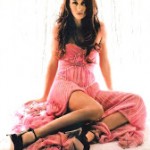