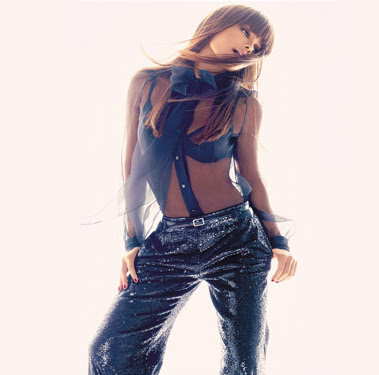 "Feedback" produced by Rodney Jerkins – other producers on new album include Jermaine Dupri, Ne-Yo, Stargate, Tricky Stewart, and The-Dream. Janet Jackson currently starring in Tyler Perry’s Why Did I Get Married? , #1 box office smash (December 13, 2007 – New York, NY) /PRNewswire/ — International megastar Janet Jackson, who has sold over 100 million albums worldwide and is the newest signing to the Island Def Jam Music Group, has completed her first new single for the label with hitmaking producer Rodney Jerkins. "Feedback" will impact across-the-board at all radio formats on January 7th.

DISCIPLINE, Janet Jackson’s new album — and the 10th studio album of her career — is scheduled to arrive in stores on February 26th. In addition to Rodney Jerkins, the new album brings together an A-list of guest producers, including Jermaine Dupri, Ne-Yo, Stargate, Tricky Stewart, and The-Dream. DISCIPLINE was executive produced by Antonio "L.A." Reid, Chairman, Island Def Jam Music Group.

In a class all by herself, 5-time Grammy Award-winning and Oscar-nominated Janet Jackson is currently starring in Why Did I Get Married?, the smash hit movie by Tyler Perry, which opened #1 at the box office. This is the third motion picture of Janet’s career, and her third to open at #1, following the success of Nutty Professor II: The Klumps (2000), and her leading title role in John Singleton's Poetic Justice (1993).

You can listen to the new single at Janets official website: www.janetjackon.com 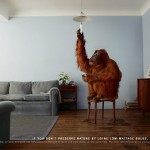 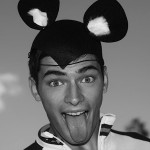