A quick glance will reveal his omnipresence. He’s on gift wrap and party cups and trading cards and lunch boxes. That’s his face inside a pink, heart-shaped locket. On pajamas and night lights, cake decorations and lip balm, backpacks and umbrellas. He’s on the official High School Musical digital camera and the official HSM MP3 player. Lately he’s been leaping for joy alongside his cast mates on Honeycomb cereal boxes to plug the DVD release of High School Musical 2. – More at men.style.com 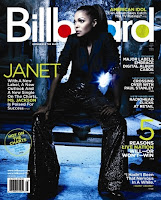 Cover feature: Janet Jackson
Magazine: Billboard
Outtake: New years are a time for renewal, right? So perhaps the dawn of 2008 is ripe to at last forgive and forget Janet Jackson's past indiscretions. Granted, singles from previous album "20 Y.O." weren't exactly radio-friendly, but in Island Def Jam bow "Feedback," she gives us the goods for a meaningful return to pop and R&B; airwaves. The song features a gracious dance groove, but more so, supplies a singalong hook and distinctive melody—a funked-up "All for You," perhaps. Jackson's 10th studio album, "Discipline," streets Feb. 26. It sounds like, at last, she's previewing with a bona fide smash. Welcome back, Janet. Missed you much. 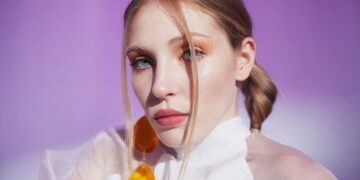