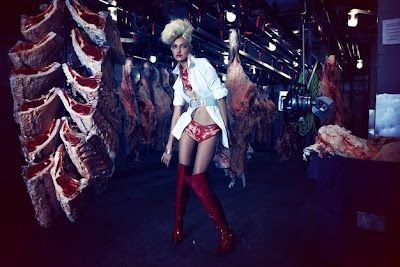 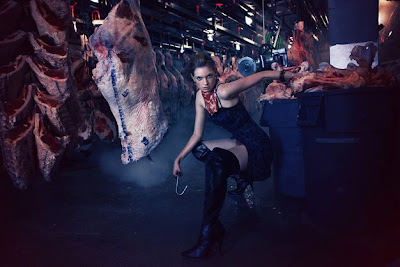 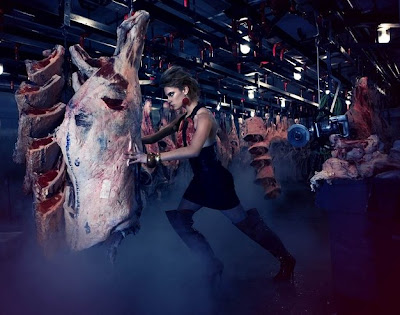 Photography by: Trevor O’Shana
Photo shoot creative director: Jay Manuel
Producers: Tyra Banks & Ken Mok
Out this week: Amis
Episode description: Cycle 10 Episode 4, the models are called to duty with Miss J and the New York City Fire Department where the girls strut their stuff and show off their quick-change skills. Next up is a runway show with the designer Tuleh. Cycle eight winner Jaslene Gonzalez makes a surprise appearance as a judge for this challenge and hurts one of the models’ feelings with her harsh critique. The show wraps up with a photo shoot in the meat-packing industry that not only has the girls posing with racks of meat, but wearing it as well. At panel, Fatima and Amis are in the bottom two, and Amis is sent home. Source: yahoo
Rest of the photos: Tyra photo, Aimee, Anya, Dominique, Fatima, Katarzyna, Marvita, Stacy-Ann and Whitney. On the images above are Claire Lauren and Amis.
107
SHARES
ShareTweetPinterest 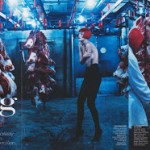 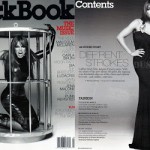