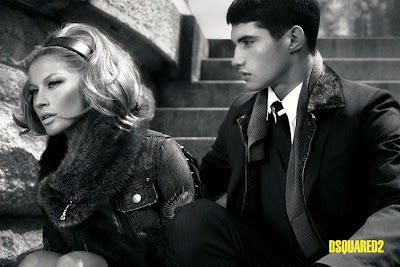 Ad Campaign: Dsquared2
Season: Fall/Winter 2005
Models: Gisele Bundchen and Dennis Manzoni
Photography by Mert and Marcus
Website: www.dsquared2.com
Photographers Mert and Marcus were in charge of the 2005 Fal Winter Campaign for Dsquared with Gisele and Dennis Manzoni, while Gisele doesn't seem to slow down at all, even tho he had quite a promising modeling career Dennis is gone from the scene, rumours say he just couldn't handle it anymore, shame. Click on the images above to enlarge, and here are two more from the campaign: photo 1 and photo 2. Is there something like chemistry between these two? 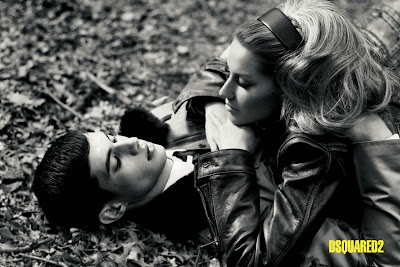 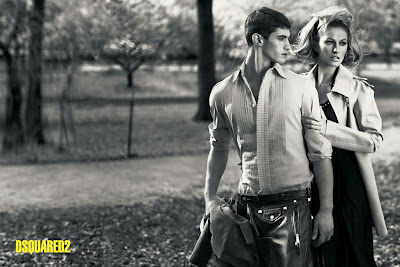 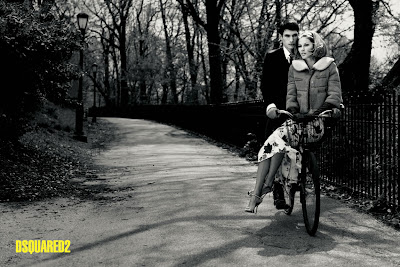 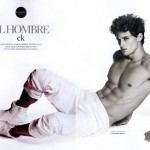 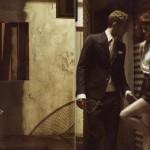