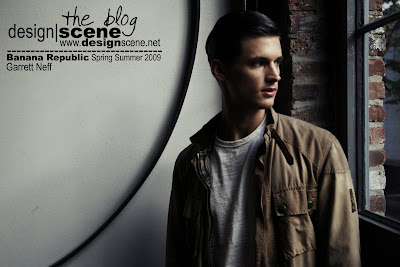 Garrett Neff for Banana Republic, in few very simple but nice shots, shot for their spring summer 2009 campaign. Some of Garretts previous campaigns are Calvin Klein Man fragrance, Benetton with David Sims, Lagerfeld with Karl Lagerfeld, CK Jeans with David Sims, Calvin Klein Underwear with Bruce Weber which by some created even more buzz than the Beckham Armani campaign. 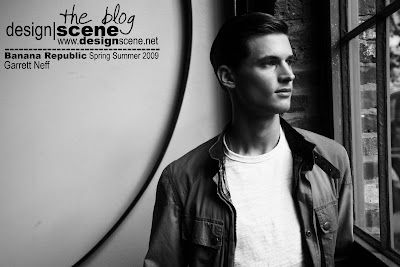 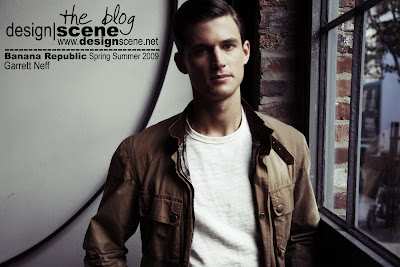 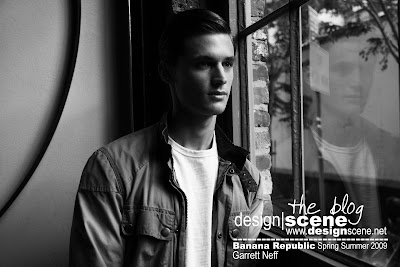 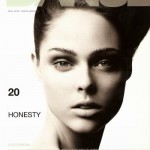