Website: www.jalougallery.com
Garrett Neff, young american supermodel was a face of numerous campaigns like Bennetton by David Sims, Karl Lagerfeld by Karl Lagerfeld, Calvin Klein Man fragrance with Fabien Baron, CK Jeans, and perhaps the most famous underwear campaign by a model in recent time the Calvin Klein Underwear by Bruce Weber. L'officiel Hommes also did a series on Neff shot and styled by Milan Vukmirovic who is also editor-in-chief of this premier men's fashion magazine, series shot by Vukmirovic later got a number of reprints in worlds glossiest fashion mags. 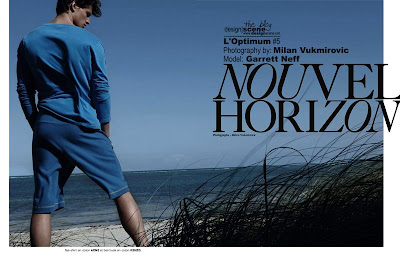 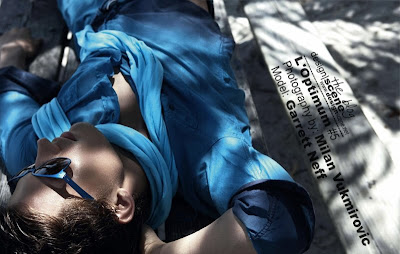 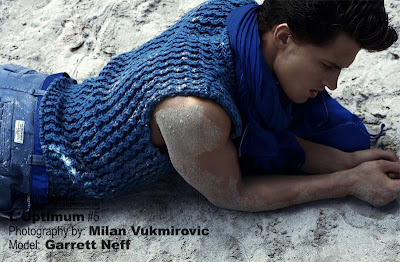 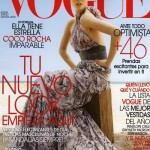 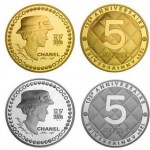