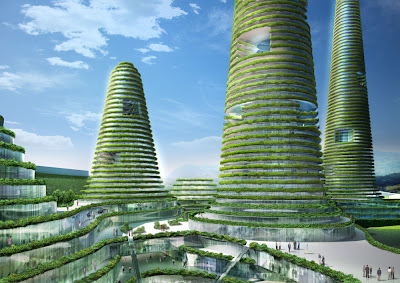 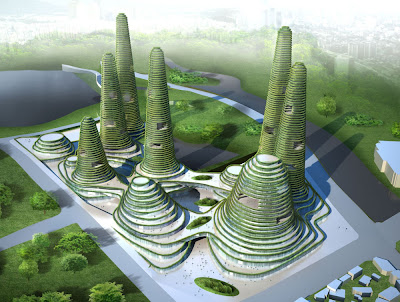 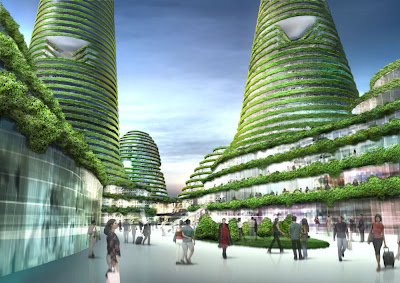 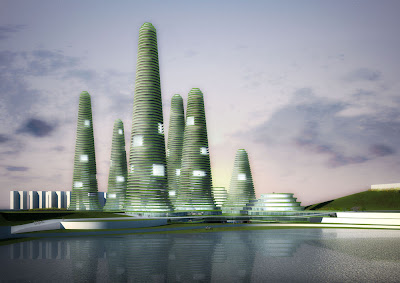 Project: Gwanggyo Power Center
Designed by MVRDV
Date of estimated completion: 2011
Location: Gwanggyo (35km of Seoul), Korea
Website: www.mvrdv.nl
The Daewoo Consortium and the municipality of Gwanggyo announced the MVRDV concept design for a dense city centre winner of the developer’s competition for the future new town of Gwanggyo, located 35km south of the Korean capital Seoul. The plan consists of a series of overgrown hill shaped buildings with great programmatic diversity, aiming for high urban density and encouragement of further developments around this so-called ‘Power Centre’, one of the envisioned two centre’s of the future new town. The Gwanggyo Power Centre will consist of 200,000m2 housing, 48,000m2 offices, 200,000m2 mix of culture, retail, leisure and education and 200,000m2 parking. The roofs of these hills and the terraces are planted with box hedges creating a strong, recognizable, cohesive park. This vertical park will improve the climate and ventilation, reduce energy and water usage. As a result a series of overgrown green ‘hills’ appear in the landscape.The estimated budget and timeframe are still in the process of being established, completion is envisioned for 2011. A consortium lead by Daewoo develops the project with local firm DA Group, which commissioned MVRDV to design the scheme. British firm Arup is involved as engineer.
75
SHARES
ShareTweetPinterest 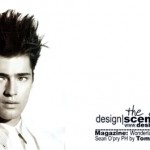 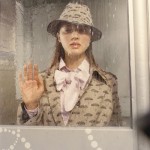