The new Alberta Ferretti campaign, featuring the best of up and coming models in a shoot by Steven Meisel, now, that caffe looks mighty similar to the one Meisel used for the Madonna Louis Vuitton campaign, click HERE for the fall winter Alberta Campaign. Source: Serbia In 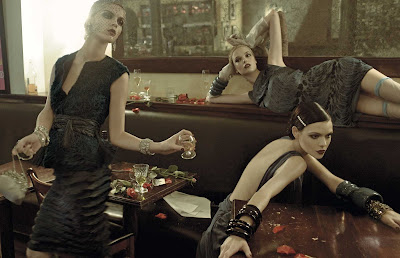 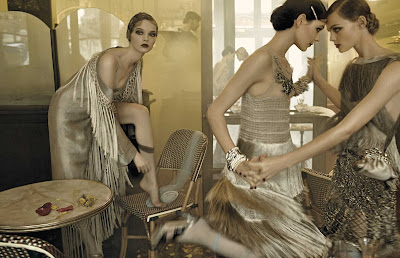 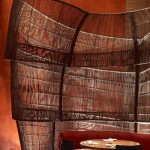 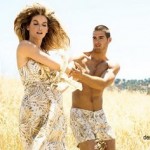