Alberta Ferretti is an Italian fashion designer and dressmaker, designing for her namesake brand. Her showroom is in Milan but her studio is in her native village of Cattolica, near Rimini where she opened her first boutique, called Jolly, in 1968.

She designed her first collection in 1973 and co-founded clothing manufacturer and distributor Aeffe S.p.A. in 1976. She also started Aeffe U.S.A., which produced and distributed clothing by Moschino, Rifat Ozbek, Jean Paul Gaultier, and Narcisco Rodriguez.

Alberta Ferretti is known for her twisting, tucking, and draping techniques, as well as the subtle layered looks.

Since 1981 she is showing seasonal collections on the runways of Milan.

In 2018, Ferretti received the America Award of the Italy-USA Foundation. 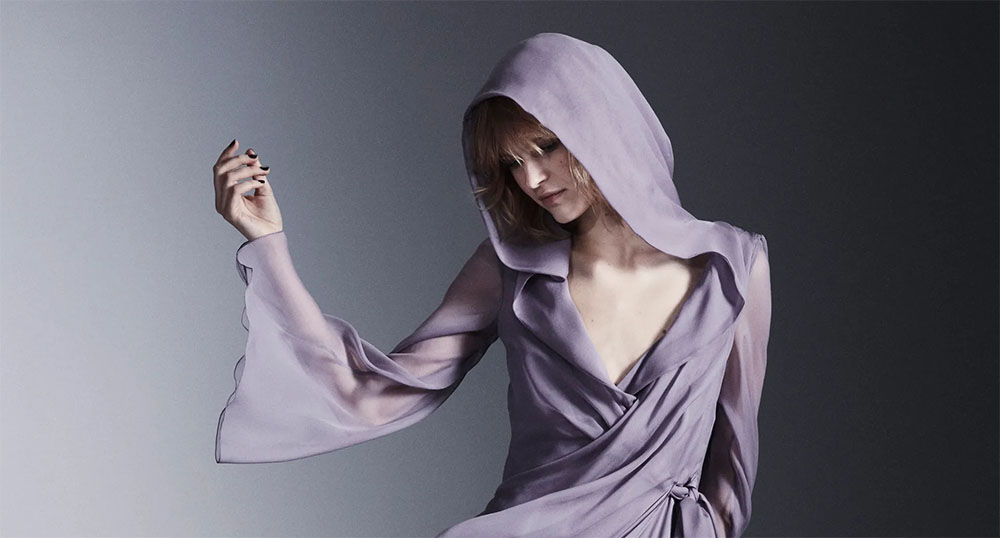 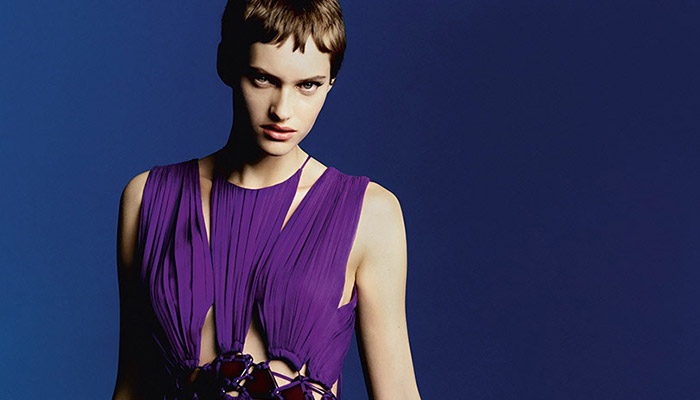 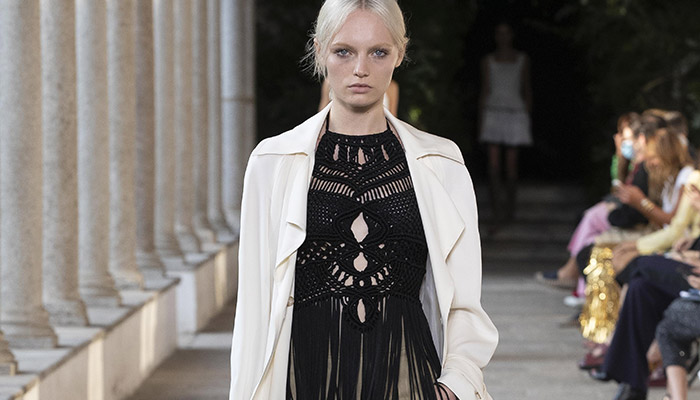 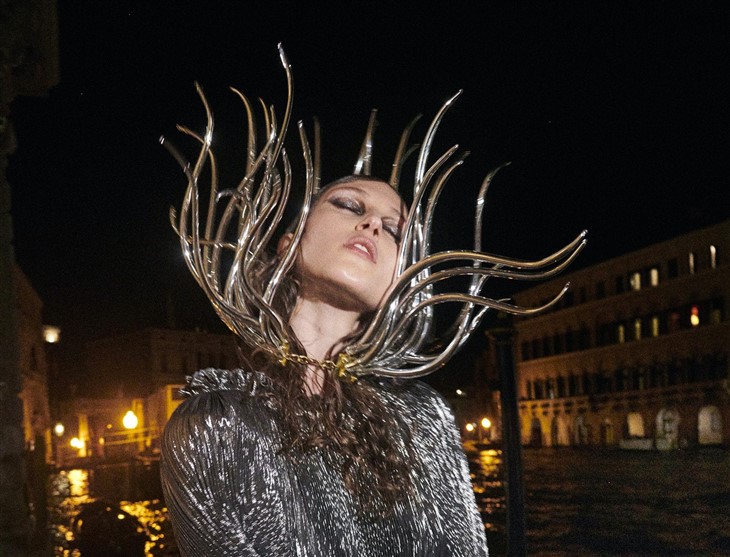 ALBERTA FERRETTI Pays Homage to the City of Venice 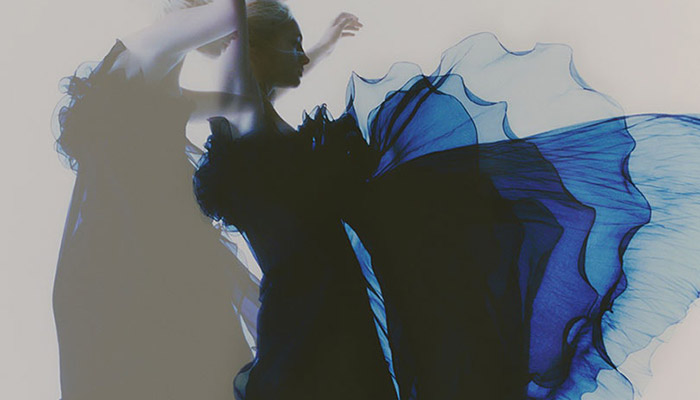 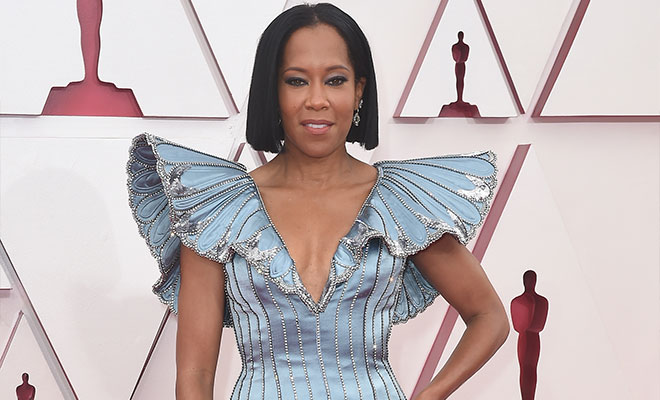 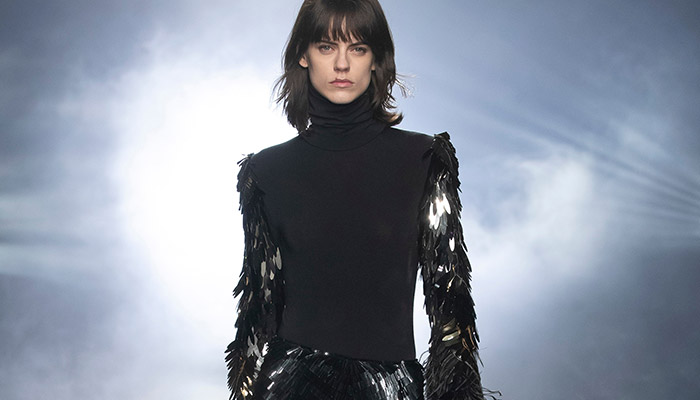 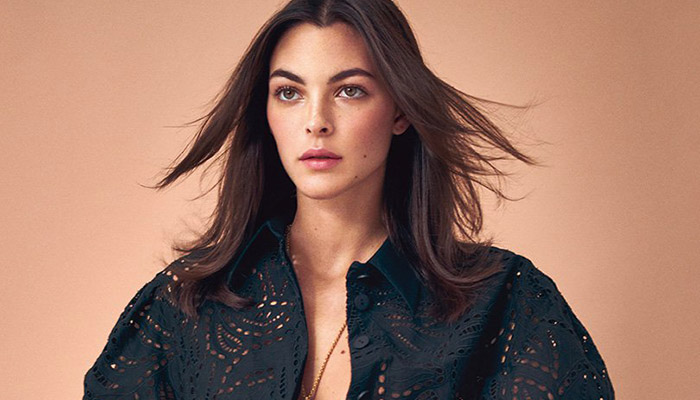 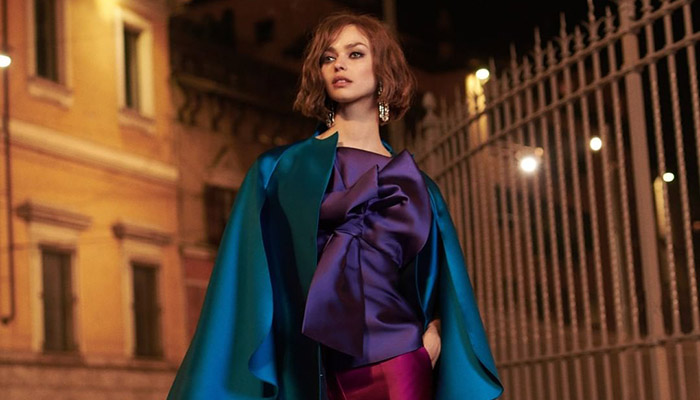 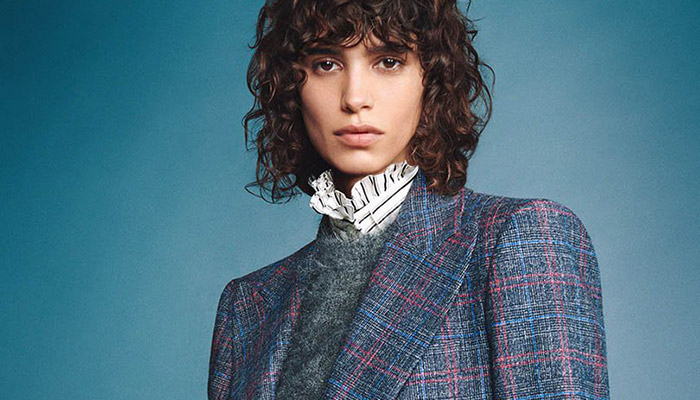 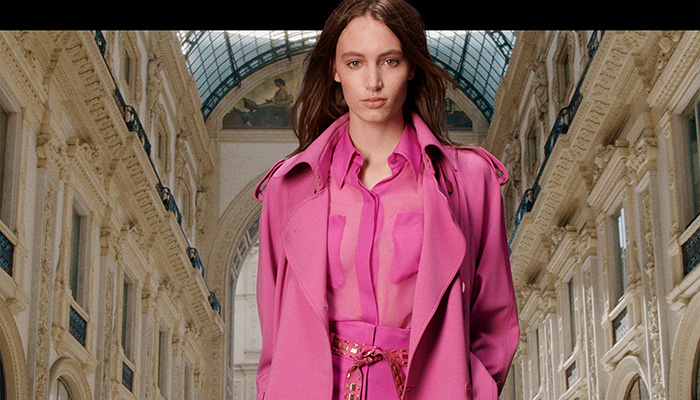