Photography by Camilla Åkrans
Website: www.bazaar.com
Born in Midwest City, Oklahoma, she was raised in Lee's Summit, Missouri and attended Lee's Summit High School. She grew 3 inches (7.6 cm) from 13 to 14, and her friends suggested that she try modeling. While doing a local Kansas City fashion show for Hoffman International, at age 14, a talent scout spotted her and she signed with IMG. Kim Hoffman, head of Hoffman International, was instrumental in getting Angela into a modeling career, she gave her father Randall a discount on modeling classes because of what she saw in Angela. As a young teenager she was a big fan of Marilyn Monroe.
Lindvall has appeared on the covers of magazines such as ELLE, Harper's Bazaar, Marie Claire, Numero, Vogue, I-D and W. She walked in the Victoria's Secret fashion shows in 2000, 2003, 2005, 2006, 2007 and 2008 , and has also appeared in the Fendi, Calvin Klein, Christian Dior, Tommy Hilfiger, Jil Sander, Chanel, and H&M; campaigns. Lindvall is also frequently featured in the Sports Illustrated Swimsuit Issue. 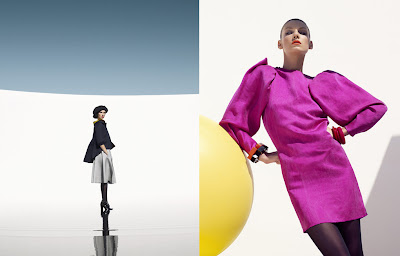 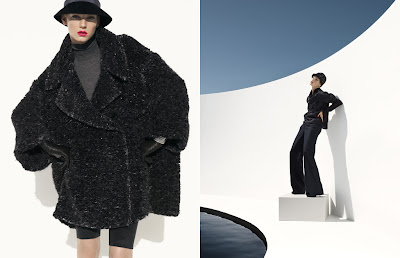 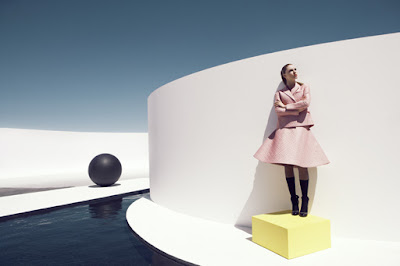 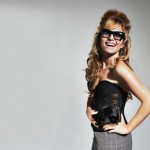 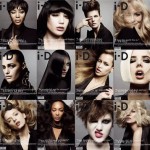