Artist: Sheila Hicks
Website: www.sheilahicks.com
Sheila Hicks is an internationally recognized artist. She was born in Hastings, Nebraska and received her BFA and MFA degrees from Yale University. Upon completing her studies at Yale Hicks received a Fulbright scholarship in 1957 to paint in Chile. While in South America she developed her interest in working with fibers. After founding workshops in Mexico, Chile, and South Africa, and working in Morocco and India, she now divides her time between her Paris studio and New York. 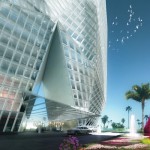 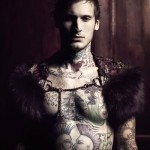