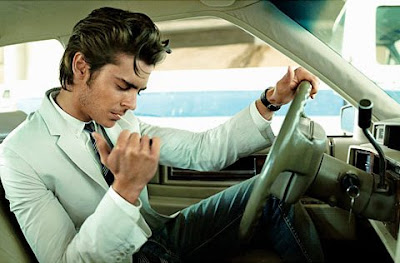 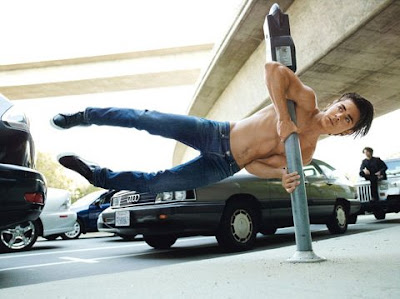 Three years ago, Zac Efron tapped into the fantasies of a generation of girls who were still wearing braces and driving with learners’ permits and became the lord of the tweenyboppers, thanks to Disney and ‘High School Musical.’ Now, at the manly age of 21 and with two major movies on the line—including Richard Linklater’s next project—he’s trying to prove he’s more than just another buffed and pretty face. Read the rest HERE. 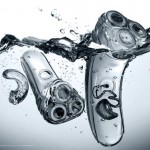 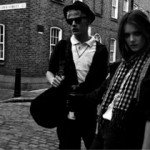