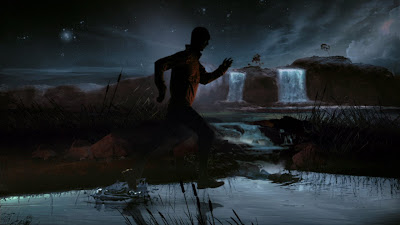 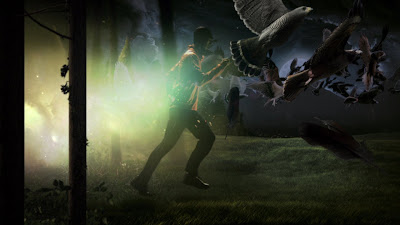 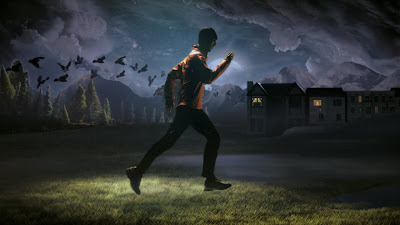 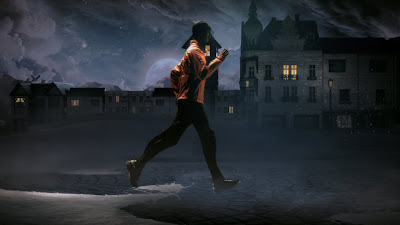 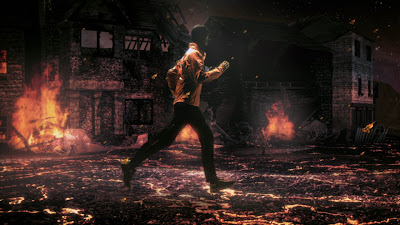 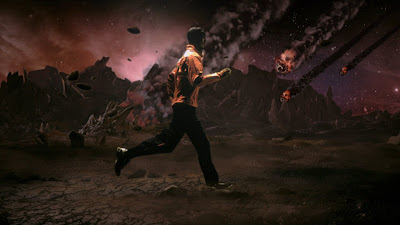 The completed “Still Run” music video was first screened for attendees of the first annual F5 creative festival, which occurred in New York in April. Uniting some of the brightest minds working in art, design and entertainment, the responses were overwhelmingly positive.
Like many of Shilo’s productions, “Still Run” combines still photography and cinematography of custom-built miniatures, and computer animation created using Maya, with After Effects compositing and visual effects artistry. “We did not want the finished look to appear photo-real, but rather, as a highly stylized vision, like something that may appear in a dream,” said Shilo’s lead artist Chris Fung. “Working over a long period of time with many different types of elements, our main challenge was to seamlessly combine everything into one strong, visually compelling story.” 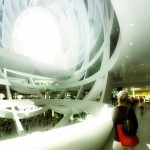 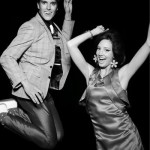