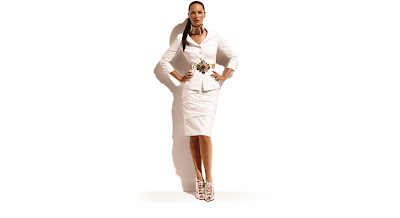 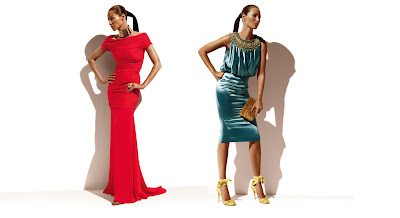 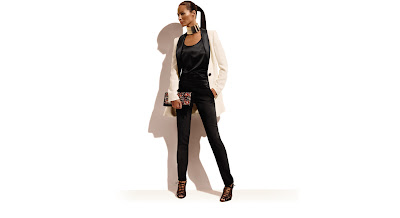 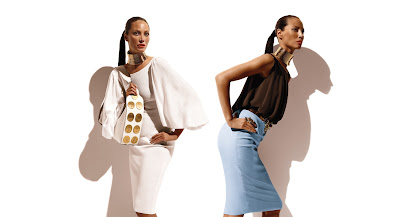 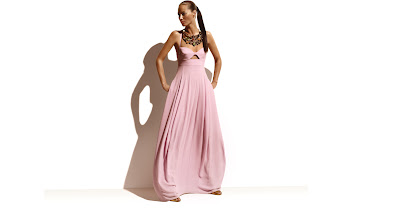 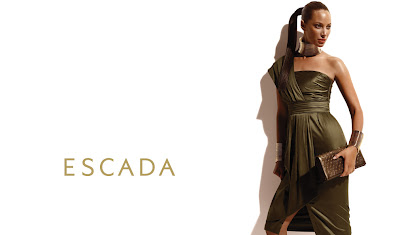 Ad Campaign: Escada
Season: S/S 2009
Model: Christy Turlington
Photographer: Michael Thompson
Website: www.escada.com
American supermodel Christy Turlington who was discovered at the age of 14, known as one of the member of “trinity” allong with Naomi Campbell and Linda Evangelista, appeared on more than 500 magazine covers to date, here she is as the face of Escada’s spring summer 2009 line, in the adverts by photographer Michael Thompson.
60
SHARES
ShareTweetPinterest 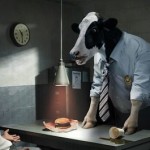 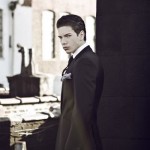