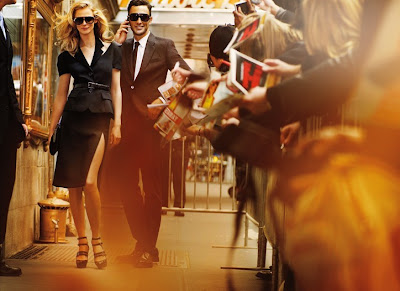 Photography by Mario Testino
Website: www.michaelkors.com
Carmen Kass and Noah Mills after some yachting and jet hoping team up with Mario Testino for another Michael Kors campaign, the Fall Winter campaign features the supermodels entering and leaving a Broadway theater. “Michael is an avid fan of the theater and has been attending Broadway shows since the tender age of five,” said a MK spokesman for WWD. Adverts will appear in August issues of Vogue, W and Harper's Bazaar.
150
SHARES
ShareTweetPinterest 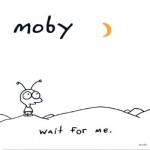 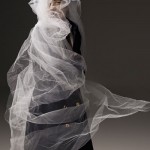