Project: Ordos Concert Hall
Designed by Yazdani Studio
Website: www.yazdanistudio.com
Located in the southwestern part of Inner Mongolia, in Ordos City, the Kaokaoshina New District is an emerging art and cultural district, in anticipation, and to attract the likes of Beijing Symphony Orchestra to perform, a world-class Theater needed to be designed. Located at the crossroads of the major arteries of the Ordos Development, the theater is not only integral to the art and culture of the district but as an iconic gateway to the city itself. More under the cut: 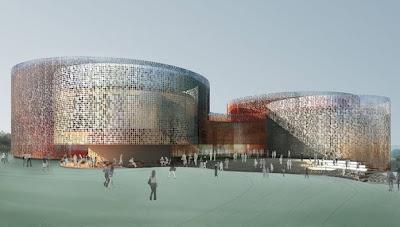 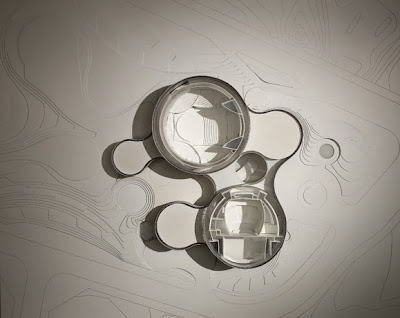 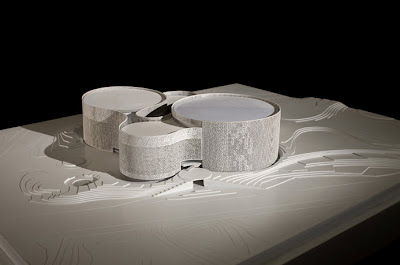 The design, with its undulating curves, mimics the footwork pattern of the dance and replicates the movement of the “long sleeves”. In the dance, the looping of the long sleeves is reflected in circular drums that house the 1200 seat main concert hall, 335 seat performance theater, and 100 seat black box experimental theater.
The circulation throughout and around the building creates a symbolic relationship – a dance of sorts – between the visitor and the space. Weaving, like the sleeve, between the theaters are series of nodes lounges, refreshment areas and service wings – from Yazdani studio
*Source | Yazdani Studio
92
SHARES
ShareTweetPinterest 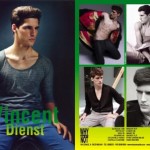 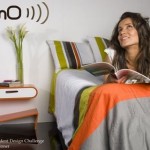