Artist: Regina Spektor
Album: Far
Single: Laughing With
Video directed by Adria Petty
Album Release Date: 22 June 2009.
Website: www.reginaspektor.com
The fifth studio album from New York singer/songwriter Regina Spektor was produced in part by U2 and REM producer Jacknife Lee. Since self-releasing her own albums in 2001, 2002 &2003 Spektor has risen sharply in popularity, with Far being only her third album to be released outside the United States. Often compared to musicians as diverse as Bjork and Chopin, Spektor is one of the biggest successes to emerge from the New York anti-folk scene. Check out video for “Laughing WIth”, Regina’s first single of new album Far. 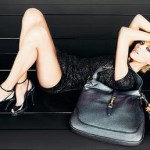 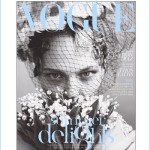