The September Issue
Anna Wintour & Making of Vogue
Premiered: January 16th, 2009
U.S. Theatrical Release: August 28th, 2009
Website: www.theseptemberissue.com
The September 2007 issue of Vogue magazine weighed nearly five pounds, and was the single largest issue of a magazine ever published. With unprecedented access, The September Issue, directed and produced by R.J. Cutler, tells the story of legendary Vogue editor in chief Anna Wintour and her larger-than-life team of editors creating the issue and ruling the world of fashion.
The September Issue won the Grand Jury Prize for Excellence in Cinematography at the 2009 Sundance Film Festival. 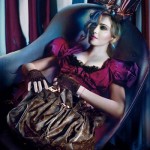 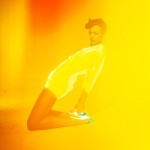