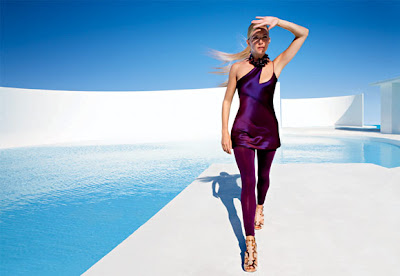 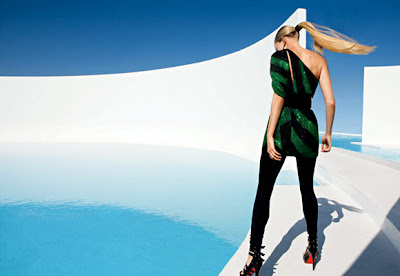 After an hour break during which Miller, she later tells me, grabs a 20-minute nap, eats a cold slice, and takes a bath, she appears at my door in "a little frocklet" of her own design, by Twenty8Twelve, and a pair of major platforms that zipper up the back. We jump in a town car and head up to Times Square for a pretheater dinner. Read the rest HERE, cover preview under the cut: 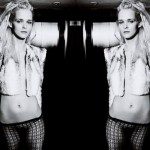 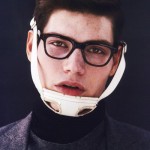