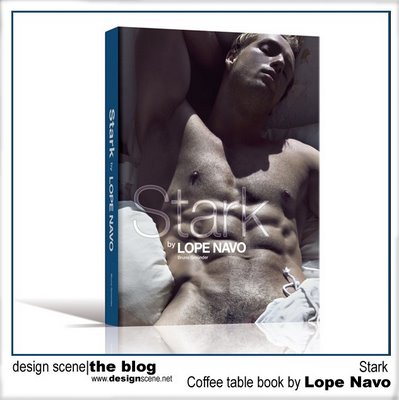 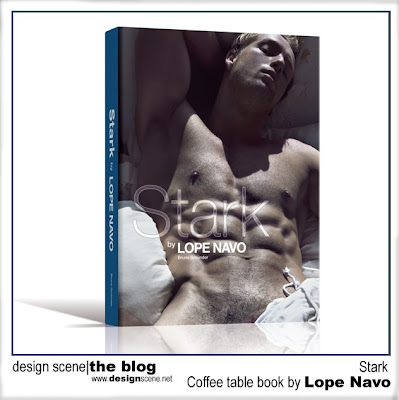 Book: Stark
Photography by Lope Navo
Website: www.navostudios.com
Stark is lots of skin, sensuality, and even a little pathos, glazed with a shine that makes his models precious like jewellery – real eye catchers. the native-born Philippino Lope Navo acquired a name with his sensual portraits of half and fully naked men as well as his almost staged set-ups of the male body. these pictures were door openers to magazines like dna, Pref, and Geil as well as ad campaigns for dsquared and american rag. amongst his models are the top names of the time.
STARK
1. (adv.) Wholly; absolutely; quite; as, stark mind.
2. (n.) Stiff; rigid.
3. (n.) Complete; absolute; full; perfect; entire.
4. (n.) Severe; violent; fierce.
5. (n.) Mere; sheer; gross; entire; downright.
6. (v. t.) To stiffen.
7. (n.) Strong; vigorous; powerful.
The word STARK has had an interesting history. Originally it meant “strong” in Old English (and a very similar word still does in German), it came to mean “utter” and then through confusion with another OE word meaning “rump” came the phrase stark naked which is an emphasised form of being naked (naked being naked, after all).
You can pre-order Lope’s upcoming coffee table book HERE and HERE. 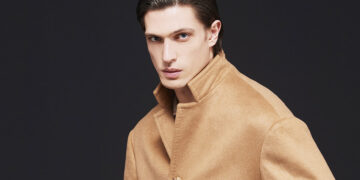