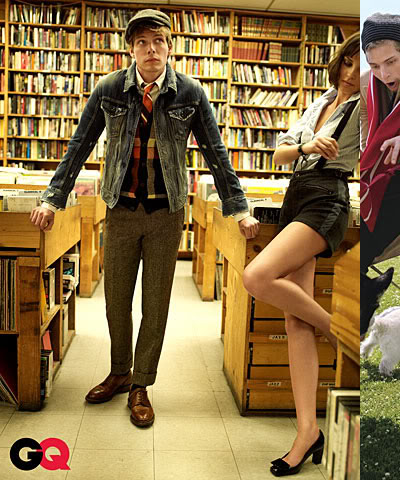 Magazine: GQ
Published: August 2009
Editorial: Big man off campus
Model / featured star: Hunter Parrish
Photography by Peggy Sirota
Website: www.gq.com
I heard that you were offered the Zac Efron part in High School Musical. True?
That is definitely a rumor but it was really, really close. It was down to five guys and then I got offered a part in this amazing Robin Williams movie. And I thought to myself: fly to Vancouver and meet the director for this Robin Williams movie, or stay and finish the auditions for the Disney Chanel movie? So I didn’t even go to the last audition. I heard a rumor that I was their favorite, but I never made it to the end. I mean I would have had a blast doing it. But I’m so happy for Zac, he’s the only guy for that.
Didn’t you kick the crap out of him onscreen in 17 Again?
Yes. That was kind of awesome. 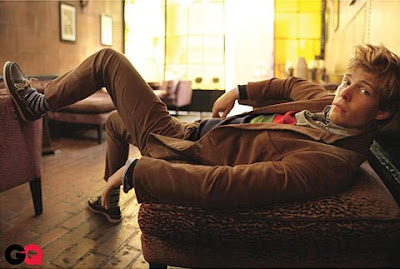 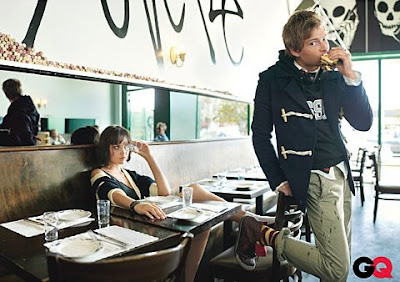 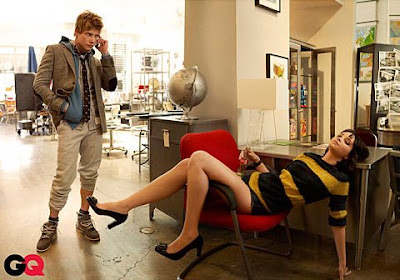 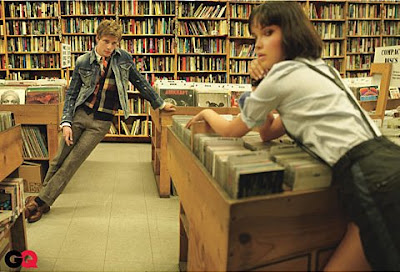 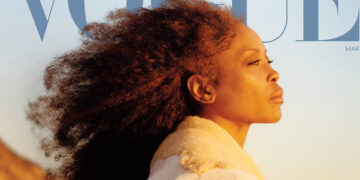