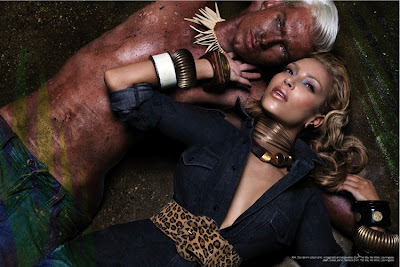 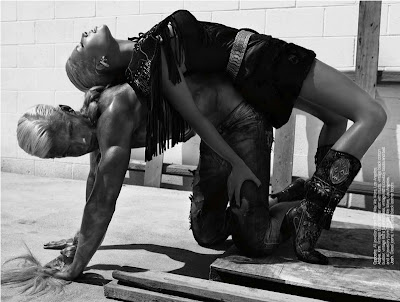 Nicholas Sage, the Editor of Kurv said: "The Barbie shoot came about because of a world’s first partnership between Mattel Inc and Kurv Magazine to celebrate the pop culture icons 50th anniversary by having Barbie become the Guest Editor of Kurv. 018."

Tony Duran bout Kim and the shoot: "Kim was able to balance the many sides of Barbie as she bounced from Ethereal Bride Barbie to the Sex Kitten Future Barbie. It was very cool to see this whole new look for Kim. In my mind, she has never looked better!" Continue for cover of Kurv. featuring Kim K. by Tony Duran and more from the shoot under the cut: 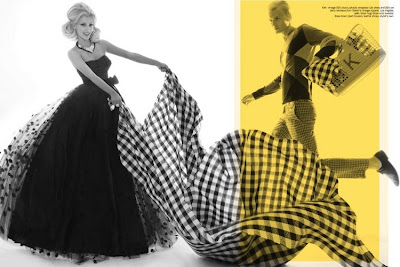 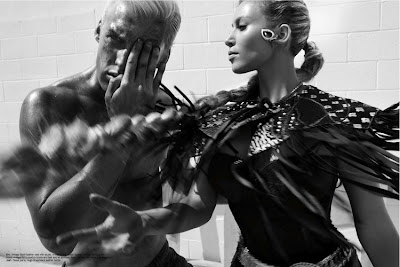 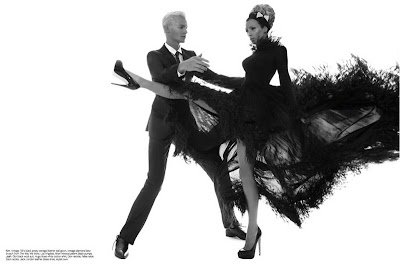 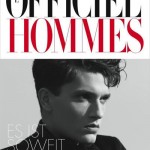 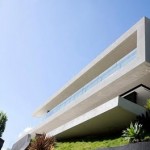