Website: www.benetton.com
Recently we had only the previews of the new Ryan and Constance adverts for Benetton… Continue for more.

July brought the realization of Ryan Taylors comeback in a new Benetton ad, Lily Allen officially became a CHANEL girl, David and Victoria came together for an Emporio Armani campaign among few more things we all loved in July. 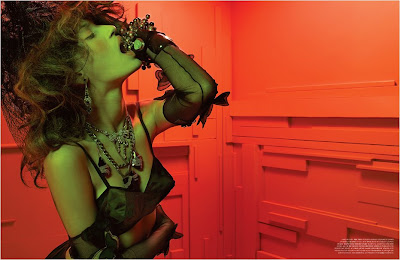 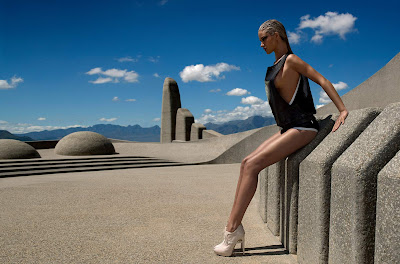 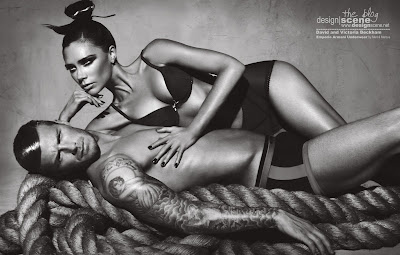 Website: www.emporioarmani.com
We are honored to unveil an exclusive from Giorgio Armani fashion house, the new images from Emporio Armani’s Autumn/Winter 2009-10 underwear campaign… Continue for more. 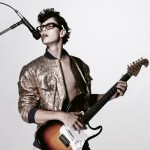 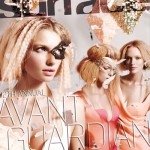