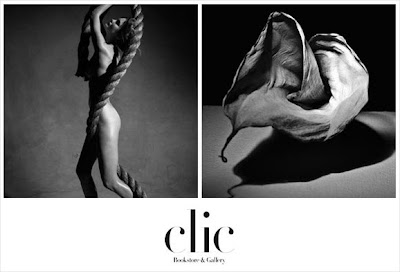 Victor Demarchelier’s meticulous still lives and elegant figure studies are concerned with the abstract interplay of lines and shapes, of empty and filled space. These black-and-white photographs are small masterpieces, reminiscent of the studio work of Irving Penn. CREATING IMAGES, a mix of his work from fashion shoots and personal projects, includes several pieces from Demarchelier’s photographic collaborations with model Caroline Trentini. Continue for more info after the jump:

At only 25, VICTOR DEMARCHELIER is at the beginning of what is sure to be an impressive career. His photographs have been published in Vogue and Paris Vogue. In 2008 he held his solo debut at the Karl Hutter Gallery in Los Angeles and in 2009 he participated in a group show at the Mina Gallery in New York.
105
SHARES
ShareTweetPinterest 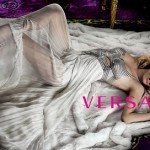 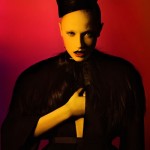