Project: Bay of Pasaia Masterplan
Location: San Sebastián, Spain
Designed by KCAP Architects & Planners
Website: www.kcap.eu
KCAP Architects&Planners; have won the prestigious masterplanning competition for the development of a 70 hectare site at the Bay of Pasaia, San Sebastián, Spain. The site, currently used for harbor activity, will gradually become available for redevelopment. The project is considered as a key opportunity for the surrounding communities which are in need of regeneration. Continue for more after the jump: 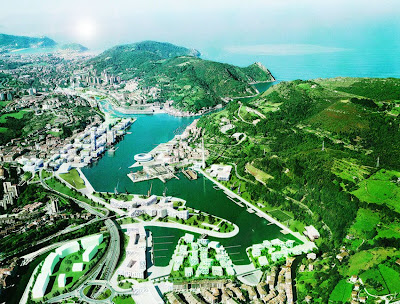 “The motto of our proposal is: Each bay its wind, one bay under the sky,” says Ruurd Gietema, partner of KCAP. “We don’t envision the bay to become one city with one character, but rather a celebration of the variety of local inspired identities and preservation of the cultural heritage of the port and the typical appearance of the bay”.

The plan defines an archipelago of varied waterfront developments, setting broad conditions for local involvement of the different communities. The urban plan provides the local communities with space to grow and possibilities to extend their identity and exploit their diversity. The growth is concentrated around public transport hubs.

The different character zones are unified by a public space network around the docks and along green boulevards. Within this robust structure, a sensitive network of public spaces is formed, allowing current and new inhabitants to enjoy the water for leisure and recreation. Around the bay, new landmark buildings such as a cultural centre and a maritime museum will become regional destinations. Clusters of new economic activities will generate new employment in a broad range of sectors.

“The project is tailor made to the local context, and it incorporates overarching ambitions like our integrated sustainability approach. The cooperation with local partners helped us to get a good understanding of the full complexity of the assignment,” says Jeroen Dirckx, project leader at KCAP.

The winning scheme was elaborated by KCAP in collaboration with sustainability advisors of ECOFYS and local consultants of LKS engineering and architect Ángel de la Hoz. It was chosen unanimously by the jury. The team will remain involved to elaborate and refine the winning masterplan concept. The final version of the masterplan will be delivered in October 2010. During the next weeks an exhibition will tour the local municipalities of the bay. – from KCAP 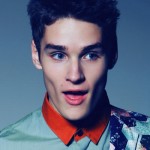 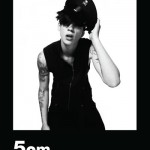