Click on the photo above to enlarge, and HERE to see the previously featured part of this campaign. 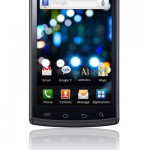 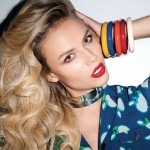