Anna was the face of Versace, Emporio Armani and Phi among other, she is also still the face of YSL Elle Shocking, on the cover Anna is wearing a dress from Dior's Spring Summer 2011 collection. 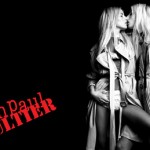 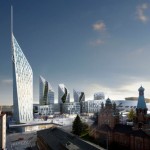