Georges St-Pierre: Mixed Martial Arts Champion
Photography: Reed Krakoff
Text: Elliott David
One of the most dangerous men in the world wouldn’t fight you if you begged him. And thank god for that. Kyle Martino: Soccer Star Turned Talking Head
Photography: Doug Inglish
Text: Derek Blasberg
In 2006, an injury knocked this soccer star out of the field, but not out of the game. 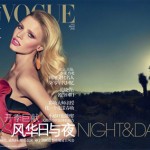 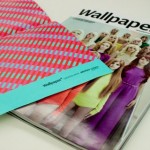