CFDA Portraits
Photography by Inez Van Lamsweered and VInoodh Matadin
Inez and Vinoodh share a series of outstanding portraits featuring a slew of talented  fashion creatives photographed for the CFDA, from Olsen Twins and Jason Wu to Marc Jacobs, Alexander Wang and Simon Spurr to name a few.

The Row’s Mary Kate and Ashley Joseph Altuzarra fashion designer based in New York and Paris 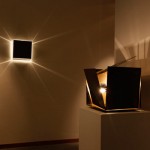 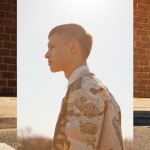