"When I first read the script [for This Is The End], the James Franco character was—I guess the only way to describe it is he was a lot douchier than the version that we came up with. I was the materialistic guy. They were really playing up the Gucci-modeling aspect of my life." – JF 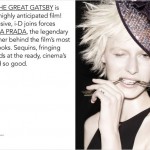 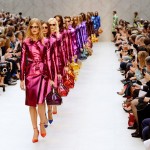