"I was actually asked to shoot in color, but I said, 'Would you mind if I tried black and white, too?' " recounted Maxwell. "When they made the initial edit, they were looking at the color shots; however, someone in the photo heavens helped me out and pushed for a black-and-white cover, which is rare. It's happened only a few times in my career.  I simply try to flatter people and in this case, I didn't have to work real hard at it … it makes all the sense in the world why [DiCaprio] is such a heartthrob."  – Robert Maxwell 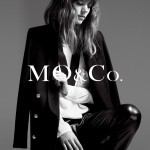 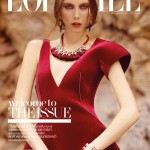