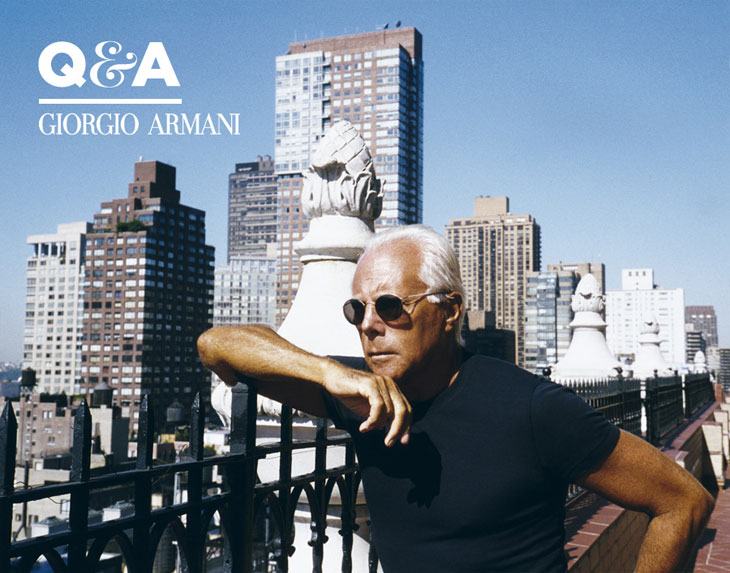 New Yorkers put your best Armani on, it is officially The Giorgio Armani Day in the city of New York! Major Michael Bloomberg has officially proclaimed October 24th for the Giorgio Armani Day. Bloomberg is giving credit to Mr. Armani for his longstanding relationship with the city of New York. Acknowledging Italian designer's support of the fund for public schools and contributing to the NYC economy. And also for the unparalleled influence made by Giorgio Armani on the international fashion industry.

"In such a special day for me, it is a great honor to receive this recognition, which reaffirms a strong personal and professional bond with New York, a city that has given me and continues giving me so much," from Giorgio Armani.

The label is also organizing a special One Night Only event in New York tonight, celebrating their longstanding relationship and presence in the Big Apple. Also don't mist Armani and New York piece by the eminent fashion critic Tim Blanks now featured on the newly launched ARMANI LIVE. 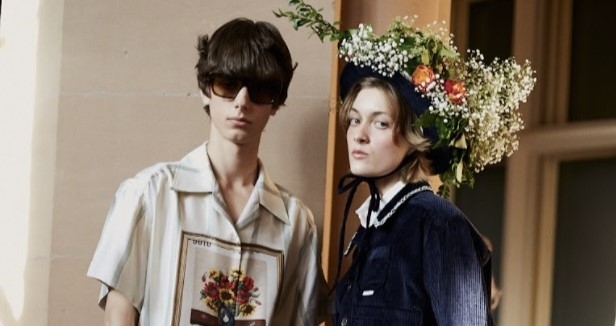 Here Are All the Winners of the 2022 British Fashion Awards