Witness below the transformation of Travis from Calvin Klein poster boy, to a fearless viking. Fimmel is the face behind the revival of Calvin Klein in the early 2000’s which enrolled with a string of his CK ads. By hiring Travis the label gained new momentum. While single-handedly responsible for the rise of the fashion advertising machine in the 90s the popular american brand’s campaign imagery got back its oomph with casting of the young Aussie model. ‘Till this day he can be ranked as one of Calvin Klein’s most popular face, alongside greats such as Brooke Shields and Christy Turlington.

For more of his CK work as well as the Vikings transformation continue below: Most of Travis’ campaign imagery above was photographed by the prolific Inez and Vinoodh. 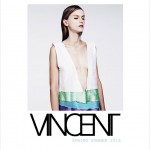 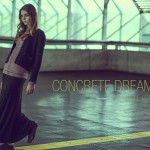