Sophie's new album titled Wanderlust is set to be released on January 20th. Watch the new video Young Blood for the first single of the upcoming album, after the cut: 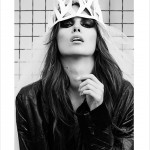 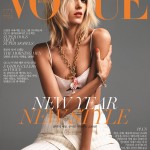