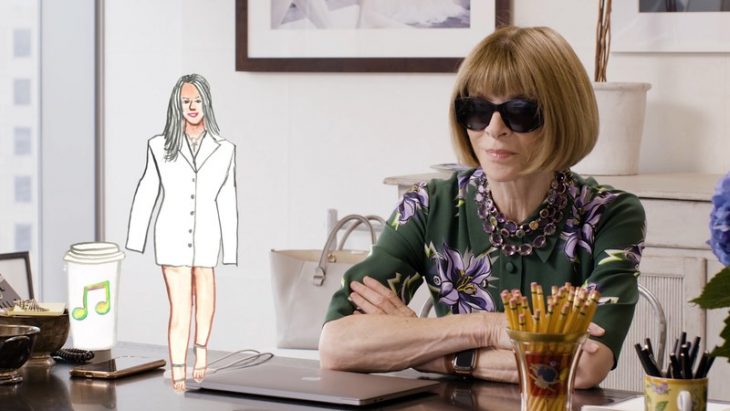 “Anna gives an extraordinary amount of her time nurturing and supporting creative talent around the world whether they are emerging or established names, part of fashion, literature, theatre, film, politics, sport or philanthropy. Her contribution to all of our global industries is a testament to both her passion, and her innate generosity. On a personal level it has also been a tremendous honour to have had her support, guidance and friendship throughout the many years that I have known her and I’m delighted that we are celebrating her at the British Fashion Awards in London.” – Christopher Bailey MBE, Burberry Chief Creative and Chief Executive Officer

Ms. Wintour will receive the award in the ceremony to be held at the London Coliseum, on December 1st 2014, honouring her tremendous contribution to the fashion industry. Anna Wintour’s career began in 1980 at Harpers & Queen magazine, in 1983 she joined Condé Nast as Creative Director of American Vogue by 1986 she returned to the UK to lead the British Vogue. Wintour has moved back to the states to take her current position as editor in chief of American Vogue back in 1988.

“Anna Wintour has helped, nurtured and advised the careers of some of the world’s most brilliant and creative designers. There isn’t a person working in fashion who has not been inspired and influenced by Anna’s leadership.This is why we are honouring Anna at this year’s British Fashion Awards. An editor, business woman, philanthropist, mother, friend and icon; this award recognises and celebrates her extraordinary contribution to the global fashion industry and to popular culture. Anna is the creative industry ambassador and a great friend to the British fashion industry, which has benefited from her incredible support in driving the profile of our talent on a global platform as well as from her very personal care and attention. As one of Britain’s most successful exports, it is fitting to celebrate Anna Wintour’s lifetime of achievement in London.” – Natalie Massenet MBE, Chairman of the British Fashion Council and founder of Net-A-Porter

The controversial 2014 is marked also by Ms Wintour’s choice to place Kim Kardashian and Kanye West on the VOGUE US cover, nevertheless it was all water under the bridge for (us) and fashionistas around the globe when Anna revealed the spectacular supermodels cover for the September 2014 edition. Not to forget the most recent one starring supermodel Natalia Vodianova, 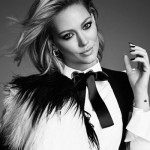 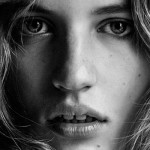