For the cover Thomas is wearing a total Paul Smith look. You may know the young actor from the always anticipated Game Of Thrones (coming back in April 2015!) however he also starred in the recently released cinema hit The Maze Runner. Also, who can forget Thomas from his role in the ultimate holiday movie Love Actually.

The winter 2014 / Pre-Spring 2015 issue of SID Magazine is out now, soon to hit shelves internationally. For the new edition SID Magazine has teamed up with the art directors of “Matt & Dan Studio” whose client list holds names such as LOVE Magazine and Chloe among other. 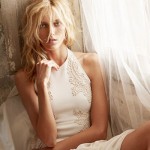 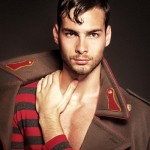