“I can’t complain about it because I benefited from it. When I was in my early twenties, parts would be written for women in their fifties and I would get them. And now I’m in my early thirties and I’m like, ‘Why did that 24 year old get that part?’ I was that 24 year old once, I can’t be upset about it, it’s the way things are. All I can do right now is think that thankfully you have built up perhaps a little bit of cachet and can tell stories that interest you and if people go to see them you’ll be allowed to make more.” – Anne on roles going to younger actresses. 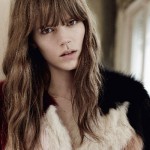 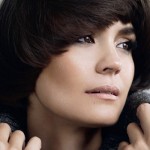