The British Style Award under the helm of the British Fashion Awards and British Fashion Council are undoubtedly the most talked about fashion-award event of the season. BFC is this time inviting the public to help them choose the most stylish Brit of the 2015, last year it was Emma Watson, the year before Harry Styles while Ms Alexa Chung dominated both 2012 and 2011.

By voting you will also have a chance to win a ticket to the British Fashion Awards, voting closes on Wednesday 28th October.

See below who is nominated this year (we are already spoiling it with the featured image): The prestigious award will be presented to the nominee who most embodies the spirit of British fashion and serves as an international ambassador, promoting London as a leading creative fashion capital. – from British Fashion Council

Cast your vote and you’ll have a chance to win a ticket for the already sold out British Fashion Awards 2015. 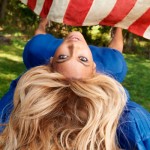 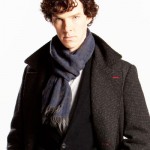