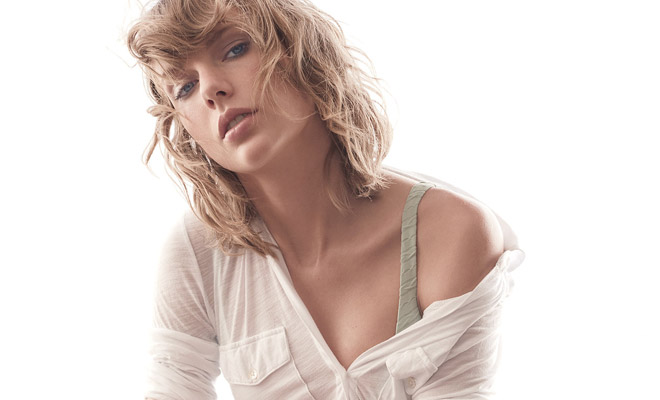 Taylor Swift for GQ US by Michael Thompson

Taylor Swift for GQ US by Michael Thompson “Some of the things I write about on a song like “Blank Space” are satire. You take your creative license and create things that are larger than life. You can write things like I get drunk on jealousy but you’ll come back each time you leave, ’cause darling I’m a nightmare dressed like a daydream. That is not my approach to relationships. But is it cool to write the narrative of a girl who’s crazy but seductive but glamorous but nuts but manipulative? That was the character I felt the media had written for me, and for a long time I felt hurt by it. I took it personally. But as time went by, I realized it was kind of hilarious.
A nuanced sense of humor does not translate on a general scale, and I knew that going in. I knew some people would hear ‘Blank Space’ and say, See, we were right about her. And at that point, I just figure if you don’t get the joke, you don’t deserve to get the joke.” – Taylor about misinterpretations of her lyrics.