We are happy to share the latest edition of our D’SCENE Magazine (OUT NOW) front-lined by superstars Daisy Lowe and and Jarrod Scott on our covers, the new issue also features a legion of top models as well as promising model up and comers. The gorgeous Daisy taking our cover in the blood-red Roberto Cavalli dress was photographed in London by Louie Banks with styling from our fashion director Christopher Maul.

Discover more of the new D’SCENE after the jump: D’SCENE is coming this month to select book stores as well as the world’s biggest digital store ZINIO.

GET THE NEW ISSUE OF D’SCENE IN OUR SHOP 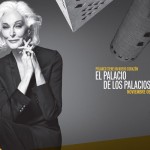 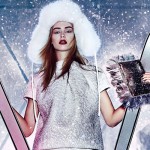