“I don’t change anything about myself – what I post just works. When people are different on social media than they are in real life, it becomes forced. Cara Delevingne was never scared of being weird. She opened that door for me. But I don’t think I just get hired because I have Instagram followers. My jobs are also what gets me followers.” – Gigi about social medias. 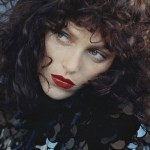 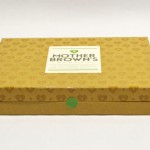