“If you turn on the television and you are not represented on that television, you become invisible to yourself. And there was very little of myself that I saw on TV, or in the movies that I was watching, or in magazines that were lying around the salons or around the house. And so these are subconscious things. Yes, Western beauty standards are things that affect the entire world. And then what happens? You’re a society that doesn’t value darker skin.” – Lupita on diversity. 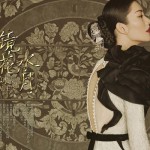 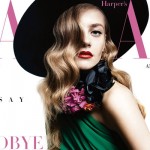