“Heath did an impeccable, perfect performance as the Joker. It’s one of the best performances ever in cinema. I had met Heath before. I didn’t know him well, but he was a beautiful person.
I think had it only been portrayed by Heath and it was never a comic book, maybe I would have felt that would be inappropriate, but I thought that given the history, it was OK. The good thing about other people having done this is that you know what direction not to head in.” – Leto about Heath Ledger as the Joker, and about his moments of doubt about taking up the role. 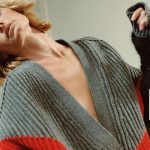 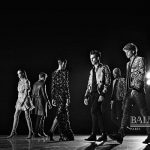