Abbey Lee Kershaw was the perfect ‘woman in the underwear’ for the campaign. Actress, model, artist, musician, she is a perfect example of modern femininity. ‘What really struck me about Abbey,’ says Shotton, ‘is that despite her beauty and her accomplishments, she is not intimidating. She’s cool, and fun, and inherently sexy but still the kind of woman you want to go for a drink with. A woman’s woman.’ – from Agent Provocateur

See more of the campaign after the jump: 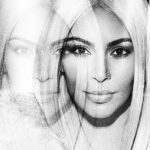 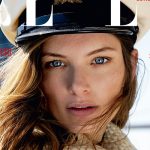