“She’s great. She triggers a conversation with myself about what’s possible. And you know, the thing I like about Taylor is she’s a self-made woman. I see that in my mother. There were probably points in Taylor’s career where someone else maybe would have been knocked off balance by criticism or other challenges, and she just kept marching forward.” Leto on Taylor Swift. 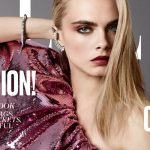 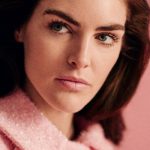