“I liked the element of being a character—I think you find something that allows you to be more authentically yourself. In high school, I was doing my magazine Rookie and a lot of writing, and I became a little less interested in the fashion world. I was approached by an agent for writing, and I said I wanted to act as well. They sent me scripts, and then I got my first Broadway play, This Is Our Youth.” – Tavi about becoming an actress. 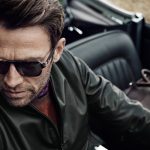 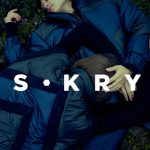