Another Man Magazine enlists British superstar Harry Styles to pose for the covers of their Fall Winter 2016 edition. In charge of photography were Willy Vanderperre, Alasdair McLellan, and Ryan McGinley. Styling is work of Alister Mackie, with beauty from makeup artist Laura Dominique and hair stylist Anthony Turner. Art direction and logo by Studio191 NY. 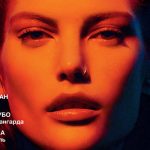 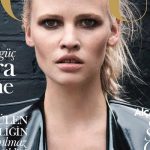